There are some good answers here. I would add to them the following points.

What is the correct C# way of representing a data structure, which, "logically" (that is to say, "to the human mind") is just a list of things with a few bells and whistles?

Ask any ten non-computer-programmer people who are familiar with the existence of football to fill in the blank:

A football team is a particular kind of _____

Did anyone say "list of football players with a few bells and whistles", or did they all say "sports team" or "club" or "organization"? Your notion that a football team is a particular kind of list of players is in your human mind and your human mind alone.

Is inheriting from List<T> always unacceptable?

Unacceptable to who? Me? No.

When is it acceptable?

When you're building a mechanism that extends the List<T> mechanism.

What must a programmer consider, when deciding whether to inherit from List<T> or not?

Am I building a mechanism or a business object?

But that's a lot of code! What do I get for all that work?

You spent more time typing up your question that it would have taken you to write forwarding methods for the relevant members of List<T> fifty times over. You're clearly not afraid of verbosity, and we are talking about a very small amount of code here; this is a few minutes work.

I gave it some more thought and there is another reason to not model a football team as a list of players. In fact it might be a bad idea to model a football team as having a list of players too. The problem with a team as/having a list of players is that what you've got is a snapshot of the team at a moment in time. I don't know what your business case is for this class, but if I had a class that represented a football team I would want to ask it questions like "how many Seahawks players missed games due to injury between 2003 and 2013?" or "What Denver player who previously played for another team had the largest year-over-year increase in yards ran?" or "Did the Piggers go all the way this year?"

That is, a football team seems to me to be well modeled as a collection of historical facts such as when a player was recruited, injured, retired, etc. Obviously the current player roster is an important fact that should probably be front-and-center, but there may be other interesting things you want to do with this object that require a more historical perspective.

Wow, your post has an entire slew of questions and points. Most of the reasoning you get from Microsoft is exactly on point. Let's start with everything about List<T>

If I were writing this code, the class would probably look something like so:

Previous code means: a bunch of guys from the street playing football, and they happen to have a name. Something like: 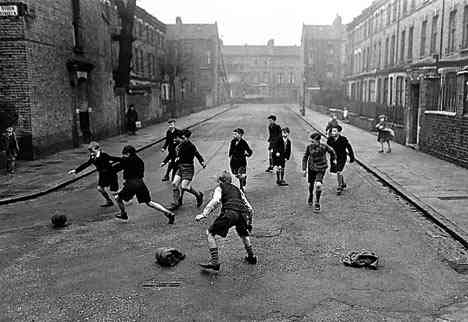 Anyway, this code (from m-y's answer)

Means: this is a football team which has management, players, admins, etc. Something like: 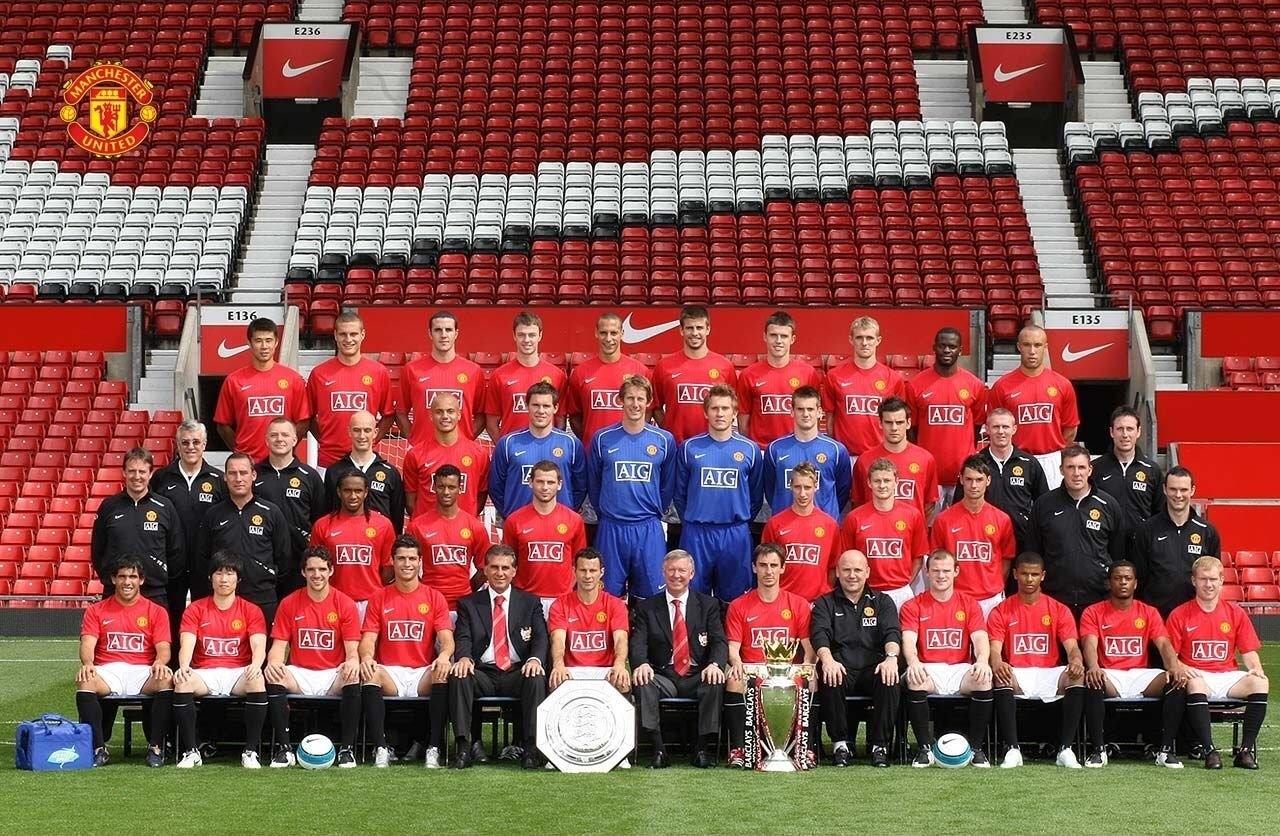 This is how is your logic presented in pictures…

This is a classic example of composition vs inheritance.

In this specific case:

Is the team a list of players with added behavior

Is the team an object of its own that happens to contain a list of players.

By extending List you are limiting yourself in a number of ways:

Composition - including an object giving the behavior you want inside your object.

Inheritance - your object becomes an instance of the object that has the behavior you want.

Both have their uses, but this is a clear case where composition is preferable.

As everyone has pointed out, a team of players is not a list of players. This mistake is made by many people everywhere, perhaps at various levels of expertise. Often the problem is subtle and occasionally very gross, as in this case. Such designs are bad because these violate the Liskov Substitution Principle. The internet has many good articles explaining this concept e.g., http://en.wikipedia.org/wiki/Liskov_substitution_principle

In summary, there are two rules to be preserved in a Parent/Child relationship among classes:

Here is a way to think through ones solution and apply the above principle that should help one avoid such a mistake. One should test ones hypothesis by verifying if all the operations of a parent class are valid for the derived class both structurally and semantically.

As you see, only the first characteristic of a list is applicable to a team. Hence a team is not a list. A list would be a implementation detail of how you manage your team, so it should only be used to store the player objects and be manipulated with methods of Team class.

Top 3 video Explaining c# - Why not inherit from List<T>?

.net - What is the difference between String and string in C#?
c# - How to enumerate an enum
c# - How can I cast int to enum?
c# - Case insensitive 'Contains(string)'
c# - How to iterate over a dictionary?
.net - What are the correct version numbers for C#?
c# - Deep cloning objects
c# - Catch multiple exceptions at once?
.net - How do I get a consistent byte representation of strings in C# without manually specifying an encoding?
c# - Should 'using' directives be inside or outside the namespace?
c# - How do I generate a random int number?
constructor - What is the best way to give a C# auto-property an initial value?
Get int value from enum in C#
c# - How do I calculate someone's age based on a DateTime type birthday?
.net - How do I create an Excel (.XLS and .XLSX) file in C# without installing Microsoft Office?
c# - What is a NullReferenceException, and how do I fix it?
null coalescing operator - What do two question marks together mean in C#?
c# - How do I remedy "The breakpoint will not currently be hit. No symbols have been loaded for this document." warning?
c# - Proper use of the IDisposable interface
Is there a reason for C#'s reuse of the variable in a foreach?
c# - Type Checking: typeof, GetType, or is?
.net - Calling the base constructor in C#
.net - How to loop through all enum values in C#?
datetime - Calculate relative time in C#
What does the [Flags] Enum Attribute mean in C#?
c# - Try-catch speeding up my code?
c# - Why not inherit from List<T>?
c# - Why is it important to override GetHashCode when Equals method is overridden?
.net - What is the difference between const and readonly in C#?
c# - AddTransient, AddScoped and AddSingleton Services Differences